OTHELLO excels in high Probability of Detection (PD) and low False Alarm Rate (FAR). When fired upon, the system immediately indicates the azimuth and elevation of the hostile fire while instantly classifying the threat. This enables the crew to promptly respond with counter fire or by tactical maneuver.

The system is versatile and can be installed on tanks, combat vehicles, stationary combat posts and manual or Remote-Controlled Weapon Stations (RCWS). OTHELLO can operate as a standalone system or be integrated with radars and other sensors as part of a multi-layered self-protection suite. 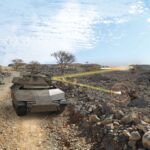 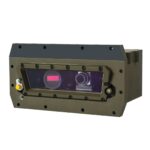 Effective in both urban and open areas